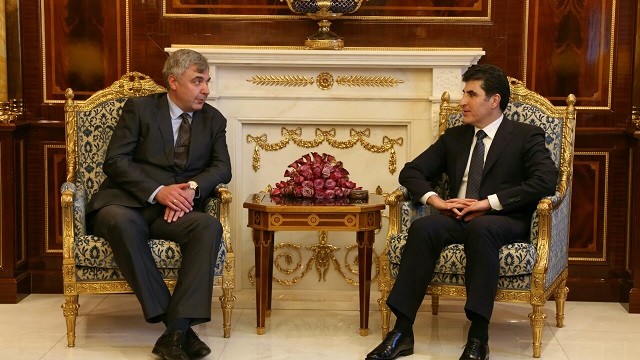 UN to open another support and treatment centre for women in Kurdistan Regi...