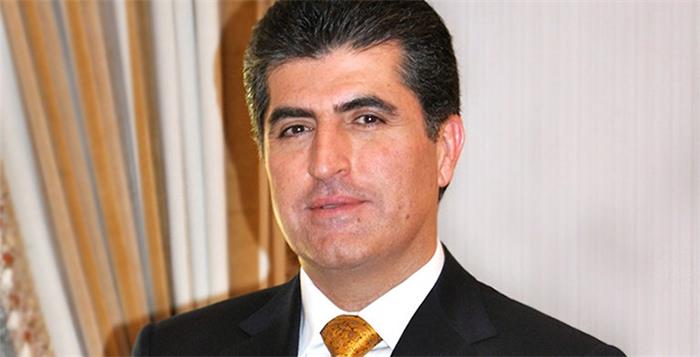 “I strongly condemn the terrorist attacks which targeted two churches in Tanta and Alexandria in northern Egypt, killing and injuring a number of civilians and members of security forces. I deeply share the grief of the families of the victims and the government and people of Egypt.

The people of Kurdistan suffered greatly from terrorism, and understand the suffering of the families of the victims, the people and government of Egypt. They stand in solidarity with them.

The continued increase in terrorist attacks in various places across the world indicates an alarming and a dangerous precedent that require stronger counterterrorism measures, greater cooperation and coordination from the international community in order to eradicate and defeat terror.”