You are here: Home / Religion 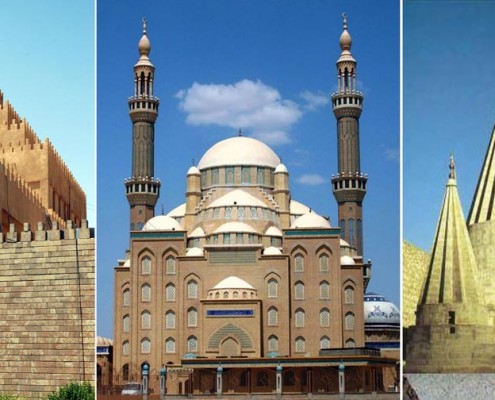 The majority of people in the Kurdistan Region are Sunni Muslims, mainly of the Shafi’i school. Some Muslims in the Region follow Sufi orders.

There are also a large number of Christians of different churches, such as Syrian Catholic, Syrian Orthodox, Assyrian Church of the East, Armenian, and Catholic Chaldean.

A religion that is practiced only in Kurdistan is Yazidism, which has tens of thousands of adherents. The Kaka’i faith is also practised in the Kurdistan Region.

The Kurdistan Regional Government protects people’s freedom to practice their religion and promotes inter-faith tolerance.
Thousands of Christian families have fled violence and threats in other parts of Iraq and found refuge in the Kurdistan Region.
For further reading about religion in Kurdistan, see the book Kurdistan Land of God, bilingual in English and German, by Francois-Xavier Lovat.