News
You are here: Home / News / A Statement from Kurdistan Region Presidency 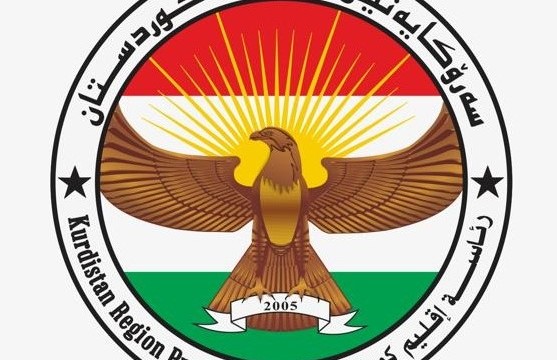 KRG Convenes to Discuss the Latest Developments in Iraq