The exhibition “Wars and Refugees: 30 Years of the Great Kurdish Exodus” recalls, through four renowned photojournalists: José Luis Vidal Coy, Rafael Magaña, Alfredo Cáliz and Karlos Zurutuza, the events that occurred three decades ago in northern Iraq, when During the 1991 Gulf War, an entire town had to flee pursued by Saddam Hussein’s Army.

The exhibition will be inaugurated on November 10, 2021, at 6:00 p.m. in the La Corrala cultural center, with a round table with Manuel Martorell, a renowned Spanish journalist and historian, specialized in Kurdistan and with the participation of the Spanish Commission for Assistance to Refugee (CEAR), José Luis Vidal Coy, a reporter who covered the 1991 exodus and Rahim Kaderi, a Kurdish human rights activist. Moderator of the round table: Fernando Camacho Padilla, professor of contemporary history, UAM.
The event organized by the Autonomous University of Madrid (UAM) and the GRK office in Spain in collaboration with the Persian cultural center Persepolis. Free assistance until full capacity.

I welcome the bipartisan resolution by our friends, Senators Chris Van Hollen and Marco Rubio commemorating Operation Provide Comfort and the strong partnership between Iraqi Kurdistan and the United States.

The humanitarian intervention saved countless lives; gave us the protection necessary to secure our democracy; and spawned our strong, modern partnership. Today Kurdistan is an oasis of stability in a region short on certainty.

Our friendship was forged through common ideals, and I look forward to working with our friends in the administration and Congress to further strength it.

President Nechirvan Barzani congratulated Mr. Martinez on assuming the office, wished him success and expressed full support for his new mission as Spain’s Ambassador to Iraq. The President also reiterated the Kurdistan Region’s willingness to expand relations with Spain and presented a brief overview of the status of the Kurdistan Region.

Ambassador Martinez hoped to strengthen Spain’s relations with Iraq and the Kurdistan Region in all areas, especially in trade and commerce, and pledged to encourage Spain’s private sector and businesses to invest in the country. The Ambassador commended the pace of reconstruction and progress in the Kurdistan Region.

Discussions also focused on Iraq’s future, the political process in the country, the latest developments in the war against terrorism and the threats of ISIS. 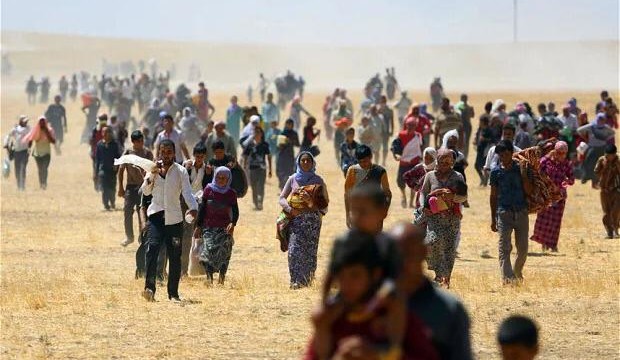 At the meet, the President bid farewell to the outgoing Ambassador and wished him success in his new duties. The President also thanked Mr. Escobar for his contributions to the development of Iraq and the Kurdistan Region’s relations with Spain.

Discussions also covered future relations between the two countries, Spanish investment opportunities in the Kurdistan Region, the status of early elections in Iraq, latest developments in the wider region and other topics of mutual interest.

Erbil, Kurdistan Region, Iraq (GOV.KRD) – The ninth cabinet of the Kurdistan Regional Government started 27 multisectoral projects from March 2020 to June 2021, as it reaches the 2nd anniversary since its foundation.

The KRG invested $332 million on housing projects, developed a $250 million wheat marketing project, distributed $2.56 billion worth of business licenses, and completed the MED steel factory in Erbil with a budget of $100 million.

Over 400,000 plants were distributed to farmers, and a $10 million food processing plant was constructed in Duhok as part of government efforts to promote local products.

The ninth cabinet commissioned a 100-bed hospital in Shiladze, and allocated $4 million USD to run three blood banks in the region. They further allocated $585,240 for an autism center in Erbil, $2.1 million as a bonus for health workers, and 1.6 billion dinars for cancer treatment hospitals.

The KRG launched the 150-meter road in Erbil, and relaunched the 100-meter highway project in Sulaimani after years of delay.

The 300 MW Khabat power plant and several new initiatives in Halabja were other projects of significance. 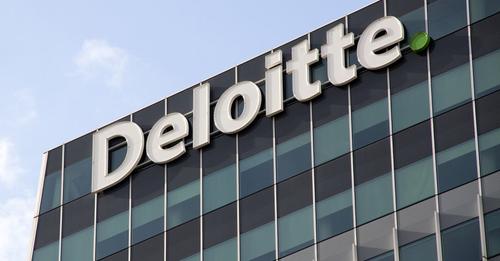 Erbil, Kurdistan Region, Iraq (GOV.KRD) – The Kurdistan Regional Government released its annual oil and gas audit report for 2020, which revealed several drops in production due to the COVID-19 pandemic.

The region’s total exported and consumed oil for the year stood at 165,942,861 barrels, about 5 million barrels less comparing to 2019.

The average price of oil dropped to $28.1 per barrel as global markets crashed during the second quarter, with the gross value of crude oil sold via pipelines standing at $4,443,842,235.

As of Q4 2020, $294,315,126 of KRG funds remained held in a bank account in Lebanon due to restrictions on transferring foreign currency outside the country.

The 2020 oil and gas sector audit was performed by international auditing firm Deloitte, as part of KRG efforts promote transparency inside the government.