News
You are here: Home / News / “We want to be treated as equal partners, not as guests” 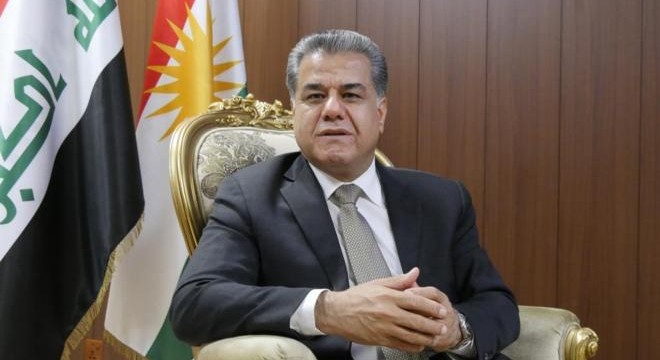