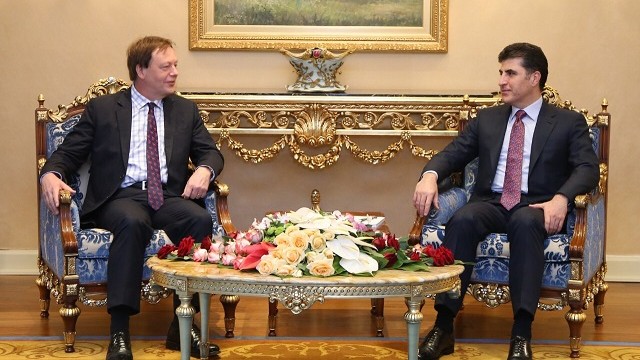 The relations between Erbil and Baghdad were highlighted in the meeting. They stressed the need to resolve the outstanding issues through dialogue and mutual understanding.

The two sides also discussed the latest developments in the fight against the Islamic State terrorist organization, ISIS, in Iraq and the region and the situation of the liberated areas from the terrorist group, particularly the issue of the return of IDPs to their places of origin.

A Message from President Masoud Barzani