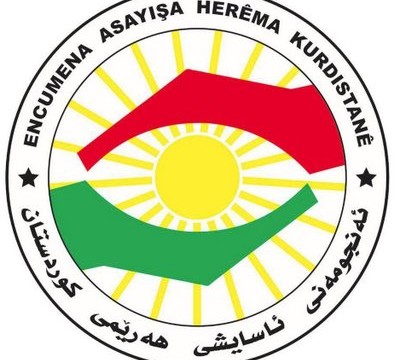 Erbil, Kurdistan Region, Iraq (cabinet.gov.krd) – In a statement today, the Kurdistan Region Security Council, KRSC, said that Special Forces from the Directorate General of Counter Terrorism, CTD, part and parcel of the KRSC, rescued a young Swedish woman near ISIL-occupied Mosul on 17 February 2016.

According to the statement the Swedish national is 16 years old and “was misled by an ISIL member in Sweden to travel to Syria and later to Mosul.”

“The Kurdistan Region Security Council was called upon by Swedish authorities and members of her family to assist in locating and rescuing her from ISIL.

“She is currently in the Kurdistan Region and is provided the care afforded to her under international law. She will be transferred to Swedish authorities to return home once necessary arrangements are put place”, said the statement.