News
You are here: Home / News / Italy to send a military training team to the Kurdistan Region 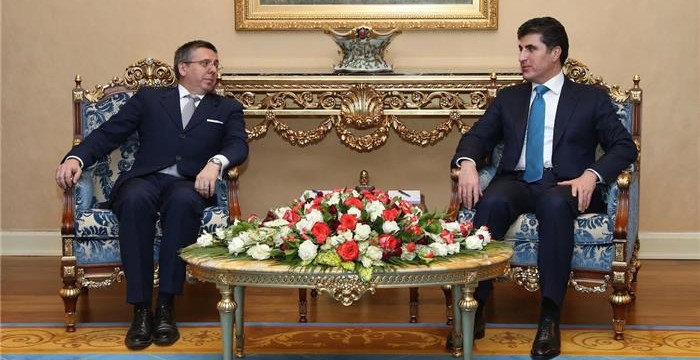