You are here: Home / Government / About KRG

Structure of the KRG 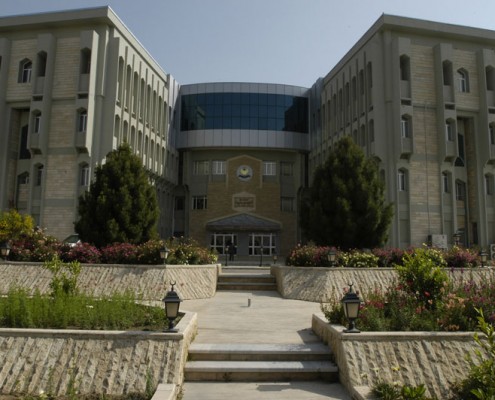 The current government is led by Prime Minister Masrour Barzani,  who assumed the office July 10, 2019. Qubad Talabani is the Deputy Prime Minister of the Kurdistan Regional Government (KRG).

The government consists of several political parties, reflecting the ethnic and religious diversity of the Region’s people, who are Kurds, Turkmen, Chaldeans, Assyrians, Syriac, Yazidis and others living together in harmony and tolerance.

The cabinet is made up of members of the main Kurdistan region parties, according to the results of the region’s parliamentary elections in September 2018, together with other parties. The government consists of the Kurdistan Democratic Party (KDP), Patriotic Union of Kurdistán (PUK), Kurdistan Islamic parties, Goran Movement, New Generation Movement, the Chaldean Assyrian Syriac Council, Turkmen representatives, Communists and Socialists. The government has 19 ministries.

The KRG is based in Erbil, the capital of the Kurdistan Region. It administers the governorates of Erbil, Slemani, Duhok and Halabja.