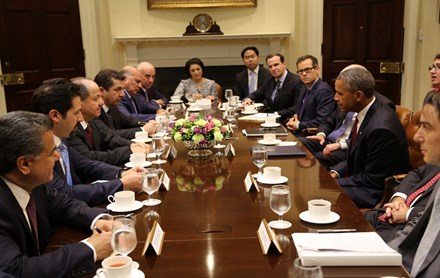 Statement of joint meeting between Council of Ministers Presidency and Kurdistan...