News
You are here: Home / News / Kurdistan Regional Government strongly condemns the murder of the Jordanian... 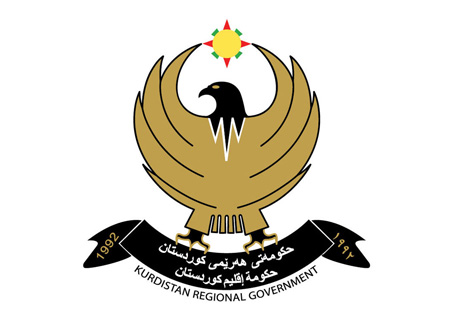 We strongly condemn the murder of the Jordanian pilot, Muaz Kasasbah, who was murdered in a barbaric and brutal manner by the ISIS terrorists.

The murder of prisoners and hostages are crimes that stand against all religious and human values as well as against international laws. Hence, the crimes committed by the terrorists are far from any religious, social and civilized values, and they pose a threat to all the countries and nations around the world.

Their brutality highlights yet again the duty of the international community to work even harder at drying up the sources of power and funding of these terrorists. In order to ensure a quiet life filled with peace and stability for the people of this world and for the future of humanity, this terrorist organisation must be completely eliminated.

In the name of the Kurdistan Regional Government, we express our condolences to the family of the Jordanian pilot Muaz Kasasbah and His Majesty King Abdullah of Jordan and the government and people of the Hashemite Kingdom.
The terrorists must pay for this and all the other heinous crimes that they have committed.