News
You are here: Home / News / A statement from the President of the Kurdistan Region on terrorist attacks... 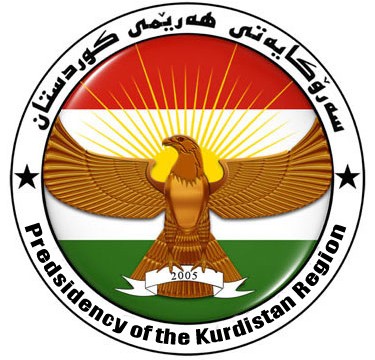 “In the name of God, the compassionate, the merciful…

The Islamic State of Iraq and al-Sham’s brutal attacks against our brothers and sisters in Kobane are part of a larger plan perpetrated by the terrorists against the people of Kurdistan. The barbaric and terrorist attacks of ISIS on Kobane and the Western part of Kurdistan threaten the whole entirety of the Kurdish nation and it has targeted the honor, dignity and existence of our people.

I ask all the political entities of Kurdistan to set aside their differences and together defend the dignity, land and the lives of the people of Kobane. Defending the land and people of Kurdistan is the duty of everyone and it must come before all else.

I’d like to request the international community to take every measure as soon as possible to save Kobane and the people of West Kurdistan from the hands of the terrorists. The ISIS terrorists perpetrate crimes and tragedies wherever they are, therefore they have to be hit and defeated wherever they are.”